How do we brand an idea?

This was the question posed by Steven Chu, the Burmese-Australian lead architect at Alter Atlas – a Melbourne-based architecture practice focused on challenging the status quo through intense creativity and intellectual rigour.

Through a series of collaborative workshops and design iterations we drilled down to the core meaning of Alter Atlas, and how the practice is intrinsically tied to Steven and his experience living under a military dictatorship in Burma.

The result is a bespoke typeface and wordmark built upon a series of waves that gather momentum as you read. This distinct feature was inspired by Robert F. Kennedy’s famous Day of Affirmation Address (also known as the ‘Ripple of Hope’ speech), echoing the values and ethics that define Alter Atlas as a design practice.

The Alter Atlas project was a finalist at the 2018 AGDA Awards for both Design Crafts and Identity. 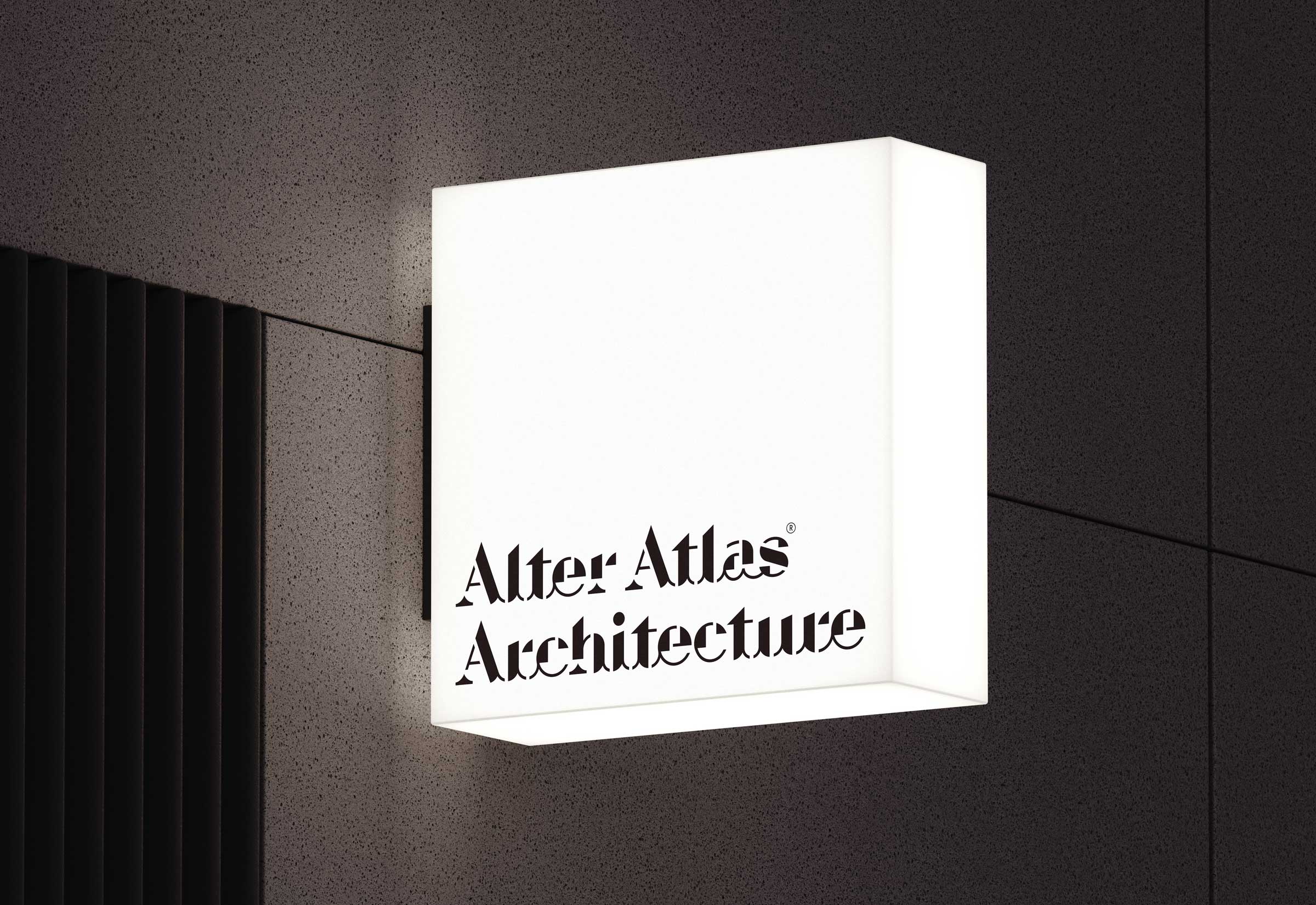 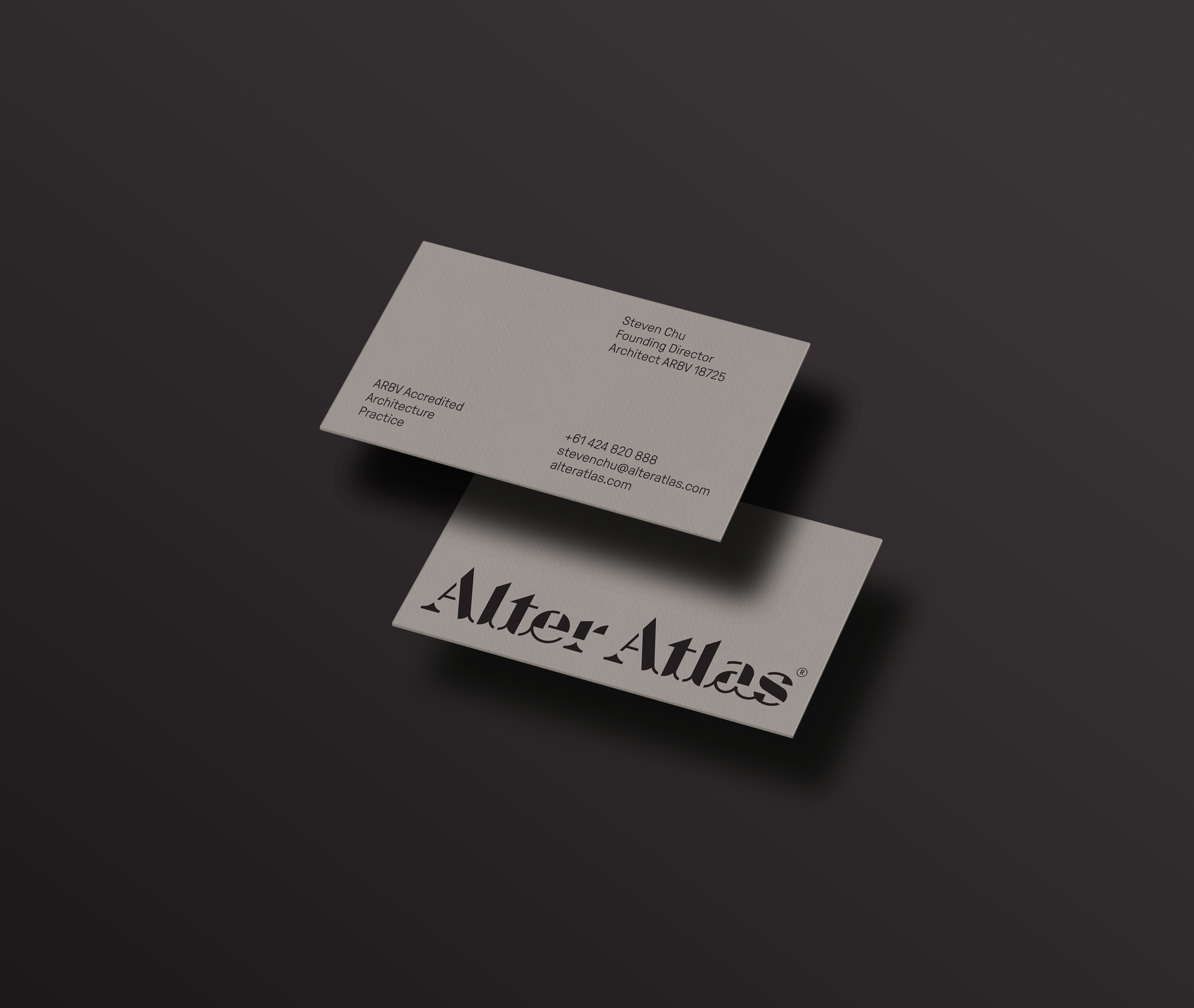 We recognise the Wurundjeri people as the traditional owners of the land upon which we work.